The Burden of Dreams

I confess I've been watching documentaries again. This one was about Werner Herzog and his epic struggle to complete his movie Fitzcarraldo. The documentary, Burden of Dreams, concerns a movie maker on a seemingly Sisyphean task who's main character is on a similar, nearly impossible task.

As Werner Herzog is talking about his project, after hitting the umpteenth major snag, he said the following:


"If I abandon this project, I would be a man without dreams and I don't want to live like that."

The above quote really struck home.

It is good to remember that dreams are a burden. They ask much of us; sometimes too much. But like Mr. Herzog you have to keep going, no matter how tough it gets. You have to  nurture your projects and the dreams they come from. It doesn't matter if success or failure await you; living without dreams would be a very bleak existence.


Have you ever though about quitting?
If so, what kept you going? 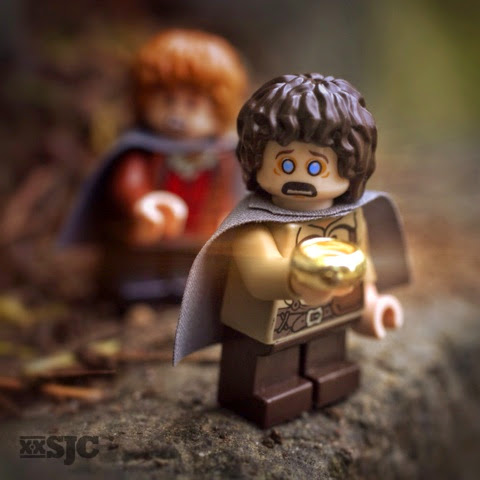