A "wampaweekend" took place last weekend, it was another in a series of events created by a bunch of guys over at Instagram. The events are about toyphotographs and they take place on certain days with certain themes which are announced a few weeks before the events take place. The ethos on these events is refreshing, there are no judges, no points or rewards, it's not a contest. It's purely about having some fun with a pre-designated theme. You can determine the level of the challenge yourself, but you still won't win anything.

This one got started from a joke I made on a photo a few weeks ago. Some of the events were just one day long and I made a humorous remark that a full weekend would be bigger. I threw in the wampa because it rhymed with weeked. To my surprise, the guys took the joke on and invited me to be a guest host.

I've never really participated much on things like these, but this is different. I like the angle on these particular events very much (as in "no contest"), it should encourage all people to participate, young and old. If you have access to a camera and something even close to the theme in question to shoot, you're good to go. When the subject is so close to what I think dearly of (snow and Hoth), a world I've visited frequently with my camera, how could I ever refuse an invitation like this? In fact, it was an honor.

The weekend was a lot of fun and there were a good number of wampa photographs. I was told this was the biggest event yet. You can see them with the hashtag #wampaweekend on Instagram. 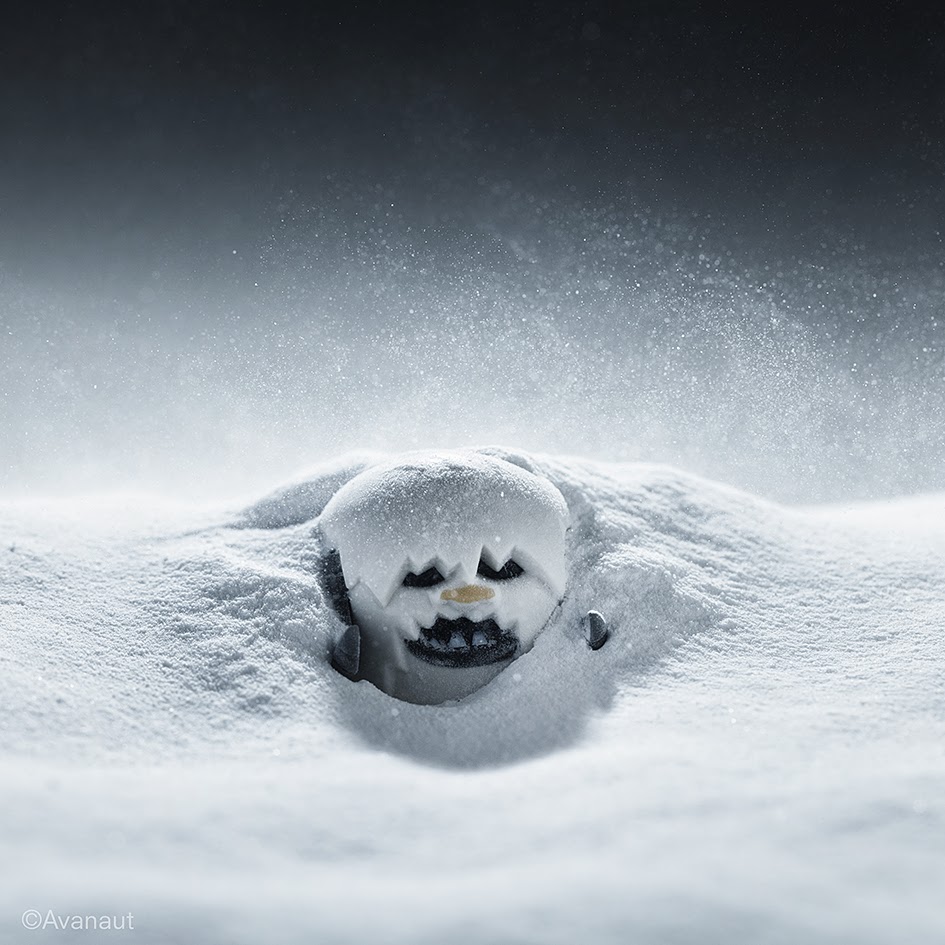 You might also like to check out the feeds of these Instagrammers for past and future events: @smokebelch2, @east_mountain, @brett_wilson and @zenith_ardor.