Photography is a wonderful medium that can be used for artistic expression as well as capturing a moment in time; a time that would be lost forever without this photographic record. Someone who understood this powerful truth was Edward S Curtis, a self-taught photographer working at the turn of the 20th century. 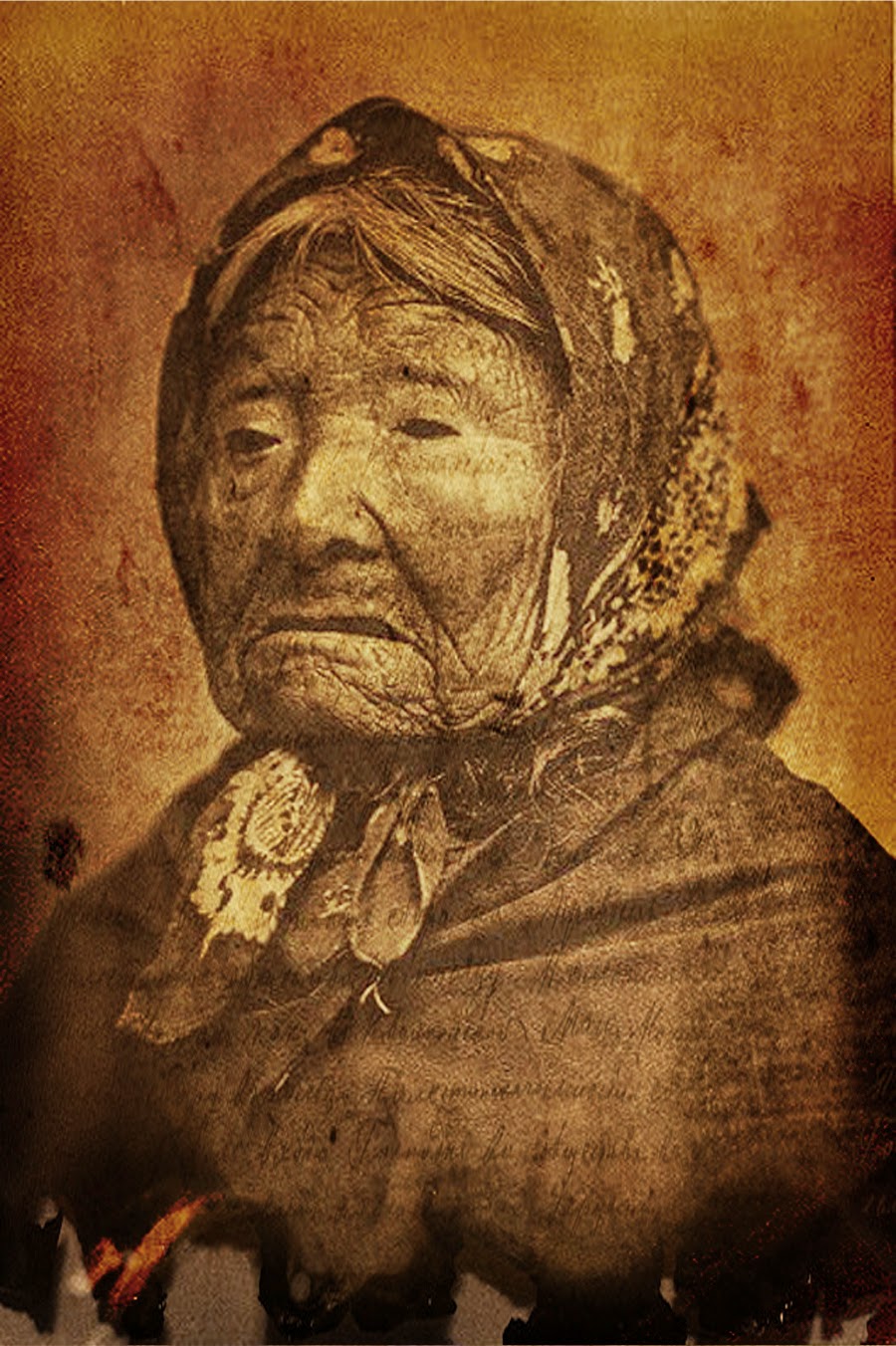 More chance meetings by Curtis with the wealthy and well connected led to a life time of pursuing his passion of photographing all Native Americans before their culture vanished forever. He pursued his dream while crisscrossing vast distances of the continental United States while dragging along his 14” x 17” camera and the corresponding glass plates he exposed his images on. (Think of that the next time you complain about your “large” DSLR camera). 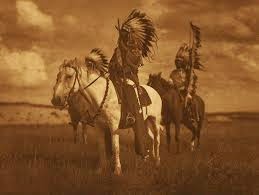 I realize his methods are often criticized, and the authenticity of the subjects are brought into question, but without his efforts we wouldn’t even have this much of a record. The images he captured are simply beautiful. 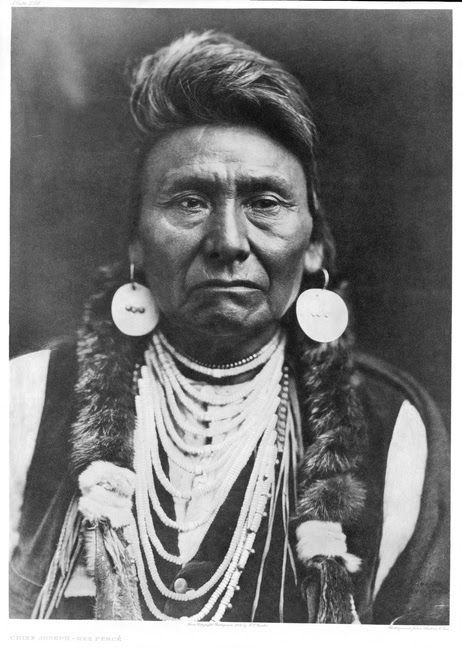 If you want to read one account of his life please check out Short Nights of the Shadow Catcher: The Epic Life and Immortal Photographs of Edward Curtis. If you visit Seattle you can stop by Chihuly: Garden and Glass where there is displayed 25 stunning Curtis’s alongside original Native American rugs and baskets. It seems our own local celebrity Dale Chihuly (read: famous glass artist) was inspired by the work of Curtis and the Native Peoples.

~ xxsjc
hat are you grateful for?


If you would like to know what I am grateful for you can read this, this and this.
Have you signed up for the Best of 2014 Photographic Challenge? If not, sign up here!
Posted by Unknown at 8:50 AM