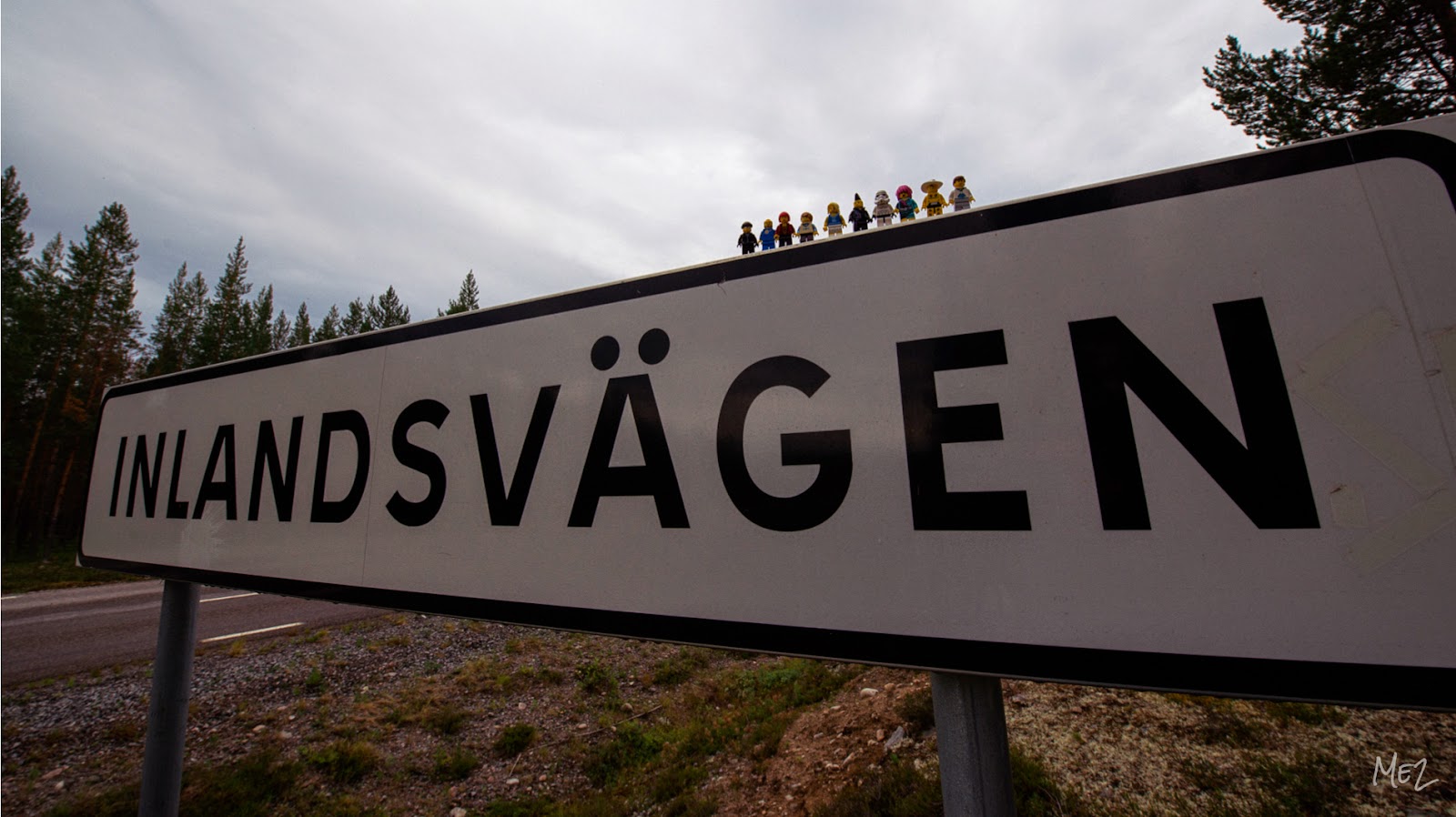 It is not the destination but the journey on itself that makes travelling worthwhile a wise man said, and he was not mistaken. Not mistaken at all.

Today is our third day in our epic quest for the Northern Light and we continue the way up north from Ostersund in the middle of Sweden towards the Laponian Gate and beyond.

We woke up to the tunes of classic music composed by Wilhelm Peterson-Berger as we ended up putting our camper in his backyard and visited the Frösö Church in the morning.

A church rumoured to collect some hidden Illuminati symbols which triggered some of the Crew to get their camera out and discussions on Dan Brown and the Da Vinci code continued long after we left Frösö Church behind us.

When signs to Dorotea, Vilhelmina and Frederika started to pop up along the road, some of our Crew members got all excited about the female beauty laying ahead of us.

Did you know that these three communities in the south of Lapland were named after Friederike Dorothea Wilhelmina von Baden, Queen of Sweden in the early 1800 and that the region is therefore unoffically called Queensland ?

Neither did we, but some frantic research in our (online) travel guides gave us a much deeper insight in how cities and communities were named in the olden days, and revealed the story behind Dorotea and Vilhelmina while I thought it was actually Pippilotta Viktualia Rullgardina Krusmynta Efraimsdotter Långstrump who inspired these cities.

Travelling by car, boat or train really makes you feel the distance.

The distance that is part of the voyage and let you reflect on the history that came before ús.

A history that makes it back into our stories, our memories, our pictures ...

We just reached the polar circle, and set up camp here in JokkMokk before we take the last hike up north.

PS. Travelling is great fun, and taking pictures along the road to document the story has some unexpected moments. Go check out Instagram and discover a beautiful blooper including Rudolf, Santa own little helper.